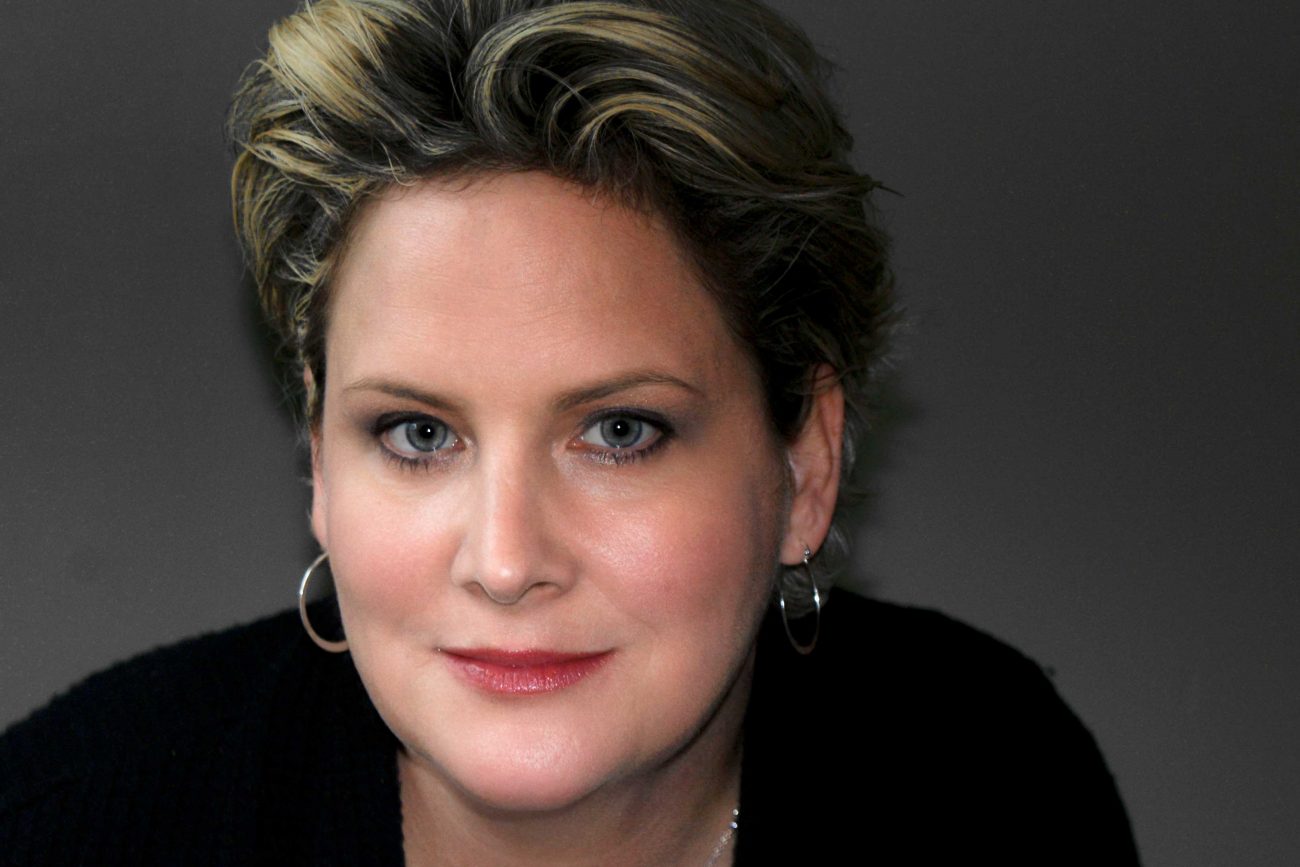 Her first job out of college in Austin, Tx was as assistant casting director on “Dazed and Confused” (giving Renee Zellweger her first movie role!). Her southern roots next landed her a job on the road producing a VH1 show with Travis Tritt. She went on to produce many shows and concerts for VH1 including Crossroads, before expanding her talents on the talk show circuit – Tyra, Nate, Rachael, she did ‘em all. She also worked for Al Roker Entertainment as an EP and Showrunner on countless programs and specials for networks like NBC, CBS, CBS Sports, HGTV, The Weather Channel, and others before bringing all of her experience to mOdat. Shana won a Daytime Emmy during her stint at Tyra Banks.