Solution: Through the Bon Appetit’s digital platform, we created a follow-doc video featuring two ultimate “Foodies” – the Food Editor of Bon Appetit, and the Chef du Cuisine from NYC’s very trendy ABC Kitchen. The two took on a one-day buddy style road trip thru Upstate New York’s sustainable organic farms to show us some of the best “farm-to-table” vegetables, micro-greens, cheeses, and more that are sourced by New York City’s finest restaurants.

Production: Leaving from the dealership in NYC and travelling 21/2 hours north, we shot the piece with one camera in a second car, and two Go-Pros mounted in the windshield of a Mercedes Convertible. As the talent talked about their passion for food while driving, we wove around the convertible in an SUV with our shooter hanging out the window and shooting from the open hatchback to get exterior driving shots. The lack of a roof on the car provided its own challenge, so we hid a sound man on the floor of the backseat to monitor lav mics, making adjustments as needed. At every stop along the trip, we reset quickly for location interviews and b-roll. We shot 3 farms and a bourbon distillery (which was ultimately cut out by the client for obvious reasons of combining bourbon and driving) all in one day before sundown.

Results: Mercedes Benz loved the spot, the Client, Bon Appetit was happy with us and the way we worked in a low maintenance/low profile manner and directed talent to be naturally at ease and conversational keeping the shoot day fun and easy while still achieving all of our production goals. COULD we have gotten more shots and better lighting? Yes… could we do it and stay within timing restrictions and under budget? Not a chance. 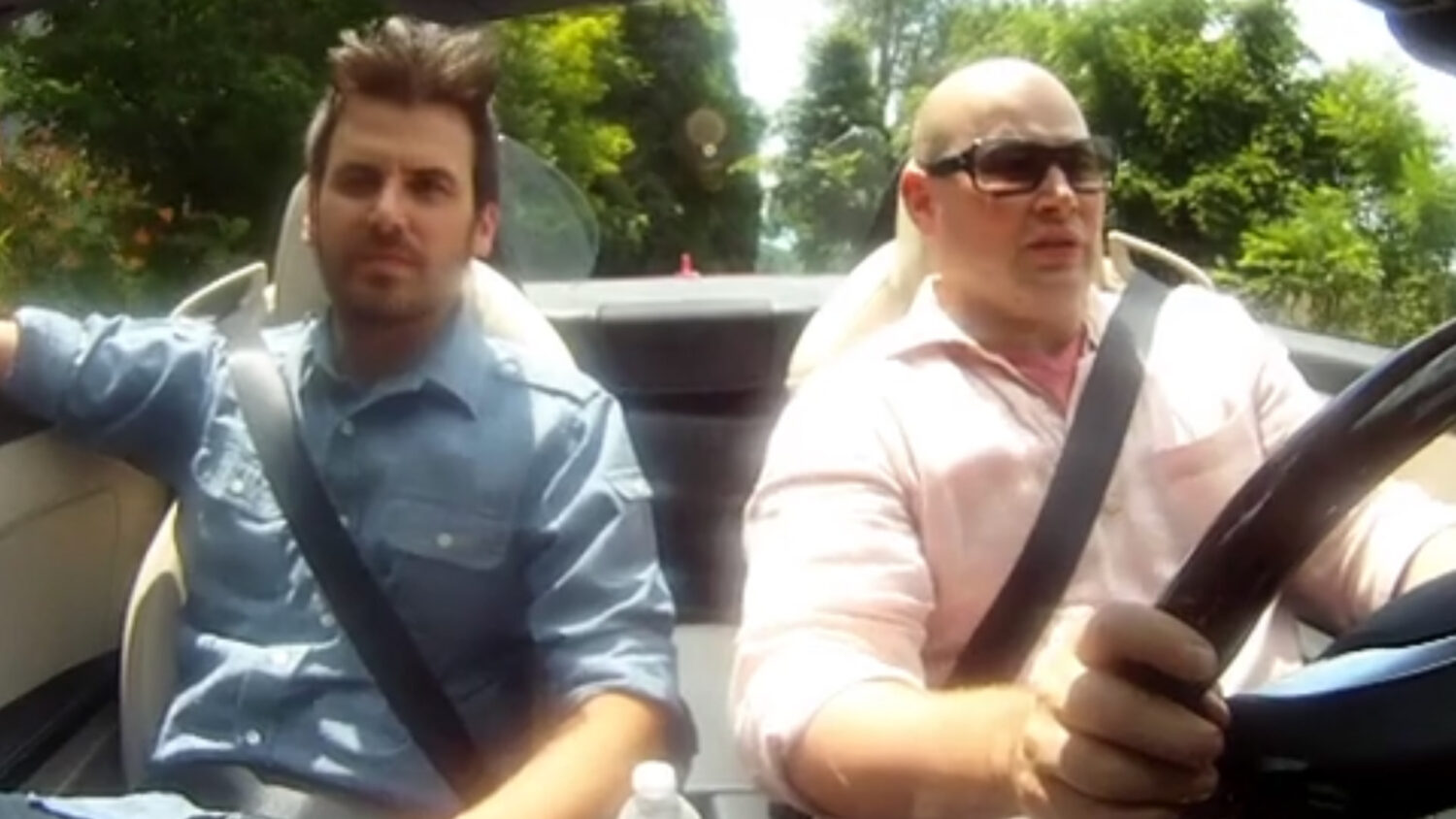 Challenge:  Al Roker Entertainment had been tasked by NBC to create a branded content one hour special with ConAgra, one of North America’s leading food companies, and Feeding America, the nation’s leading domestic hunger-relief charity, to raise awareness for their corporate initiative in fighting hunger in the USA.

Solution:  Since we had access to both Al Roker and Natalie Morales, we formatted the show as a News Magazine Show. “Child Hunger Ends Here: A Special Report,” a 30-minute special hosted by Al and Natalie highlighted the personal stories of families struggling with hunger and showcasing how Americans can work together to tackle this issue. During the special, viewers participated in an online event on Twitter by following #ChildHungerEndsHere on during the broadcast, participants can ask questions from an expert panel, as well as learn about ways to get involved. In addition, we produced a series of PSAs that ran in select markets highlighting key child hunger issues and the text to donate program.

Production: We shot the anchors on a Tri-Caster at NBC’s green screen studios, simulating a newsdesk, with cover the shoulder graphics. We also did prepackaged field reports in Washington with the Secretary of Agriculture, with families who shared their personal stories of strife, and at Food Banks in food draught areas to see their effect on the issue.

Results: This special was broadcast on NBC O & O’s throughout the country multiple times, received strong ratings and made both clients happy. Their partnership in this venture was brand new when the show aired, and today