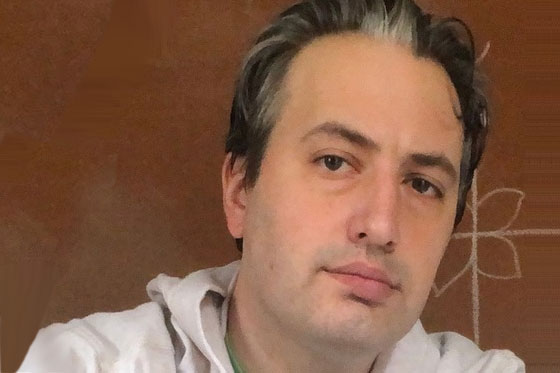 Jedd Ehrmann has been editing for a while. Starting his career in Narrative Fiction, he has edited almost any type of content you can think of (well maybe not that). Starting sometime in the 90’s he has always been drawn to telling stories and loves the characters he gets to watch on the screen, whether fictional or real. In that time he’s worked for PBS, Discovery, History Channel, MTV, VH1, NBC, ABC, HGTV, TLC, STYLE, CBS, Smithsonian Channel, The Weather Channel, …well you get the idea.

Although he’s not above pulling out some fancy editing trick and treats, he always is trying to stay true to the story being told, whether it’s a reality show, a science documentary, short film, or 3 minute character piece.  Also he likes dried chili spiced mangoes.