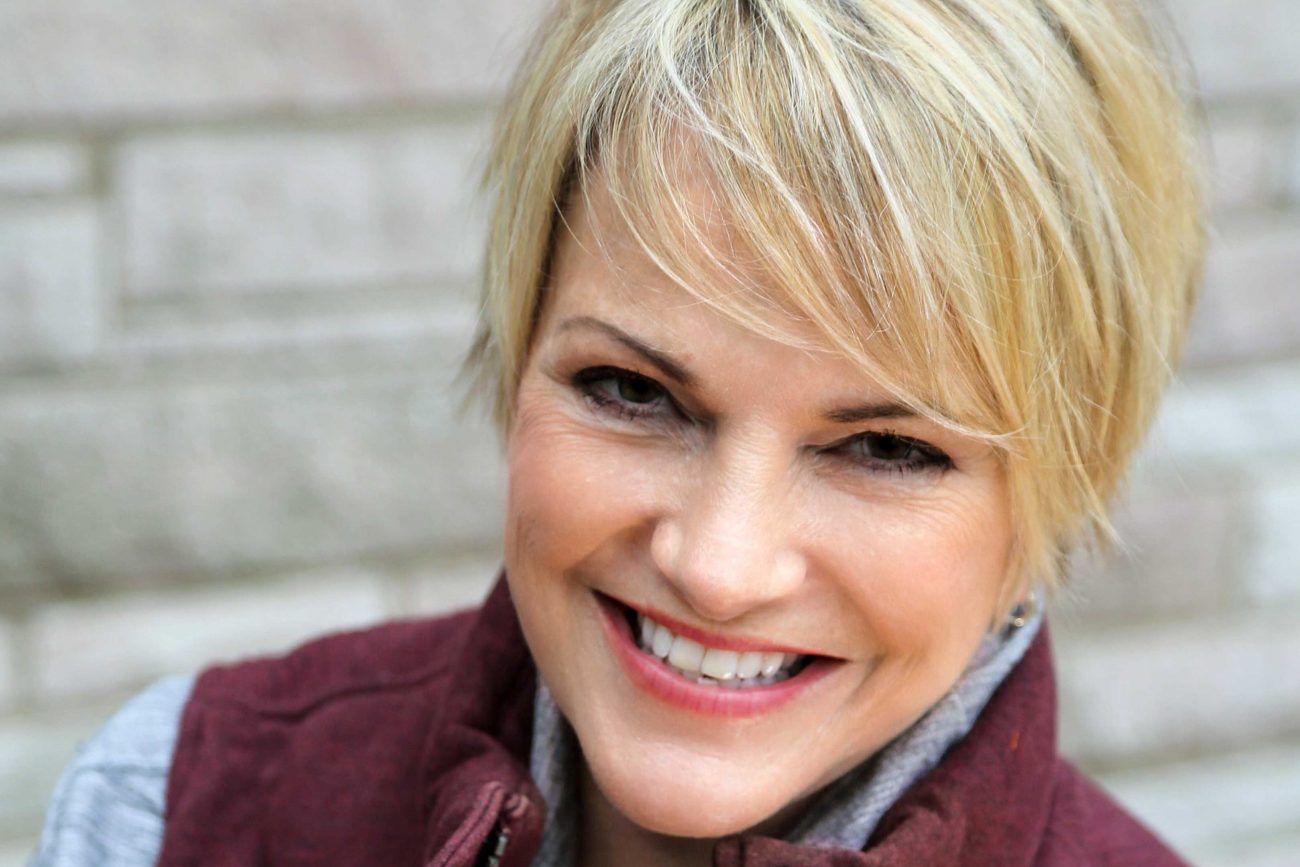 Amy Scott – Yes, she’s smoked pot with Chrissie Hynde at the opening of The Rock and Roll Hall of Fame but she didn’t inhale. Amy’s been on both sides of the camera and microphone, beginning her career as a Radio DJ and Entertainment/Music News Reporter at Fox Chicago. She came to NYC to be an on-air host at VH1 and went on to hosting stints at CNN, FOX, VH1 Classic, CBS-FM, and SIRIUS Radio.  She is a skilled interviewer, known for getting the hard answers from subjects ranging from the late David Bowie to head of the National Dept. of Agriculture. She has Story Produced, Post Produced and worked in Development for Al Roker Entertainment, and is a sought after media and talent trainer.